Head of the training and development department in Germany, France, Turkey

Turap is a former paratrooper in the French Foreign Legion with many years of experience and missions in various countries. and also one of our Close protection agents.

He received the military close combat training 'MUSADO' from Herbert Gruzenski, trained by the Czech paratroopers, the Foreign Legion, and the German combat swimmers. In addition, turap gives self-defense courses for women and children to defend themselves in dangerous situations. His training methods are based on the Marines, the Legion, and Korean hand-to-hand combat art. 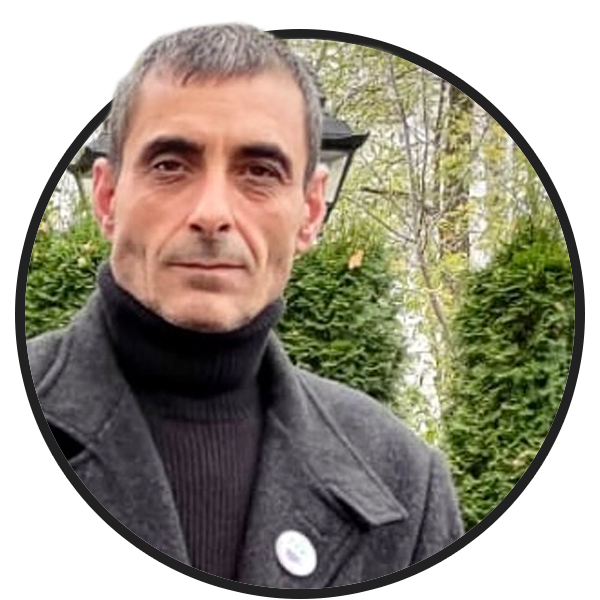 Contact
error: Content is protected !!
Open chat
1
Hello 👋
Do you have a question? Don't hesitate to send us a message.