Tim provides driver training for the companies mentioned above for Money & Value Transporters, Executive and Men's drivers of Multinationals, Banks, and Insurers and for various government services such as Dutch Ministries of Justice (O.M., BOT, DV&O ), Dutch Secret Services (DKDB). In addition, the clients mentioned above require continuing driving training on public roads in training areas such as PIVM and RDW and abroad, such as Belgium (Ardennes), Germany (Eifel), and Norway. 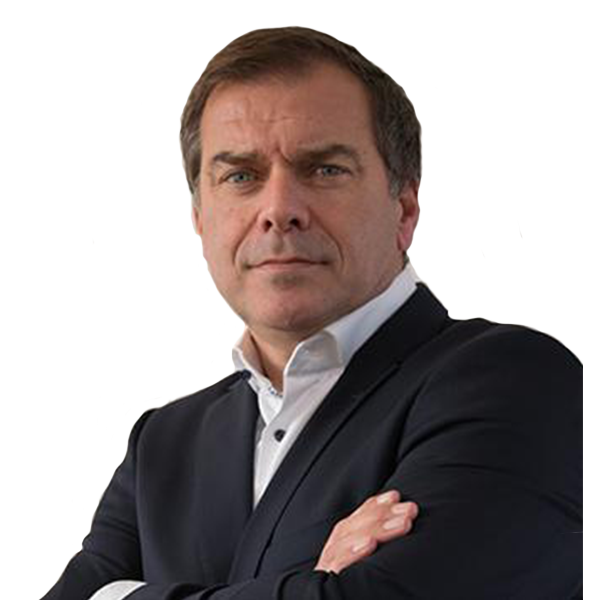 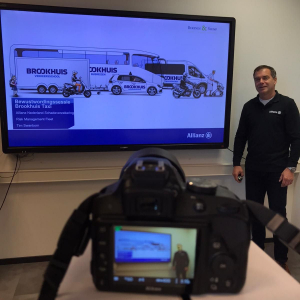 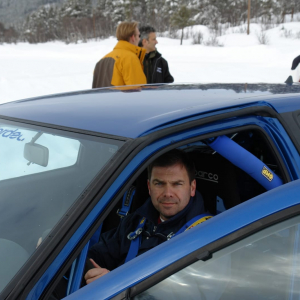 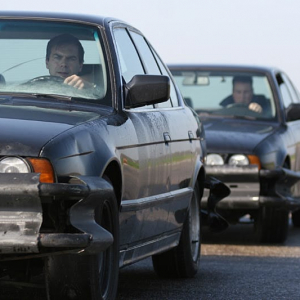 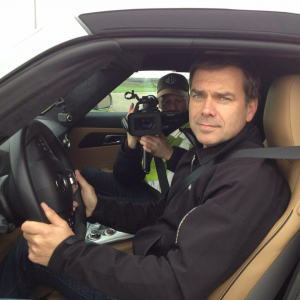 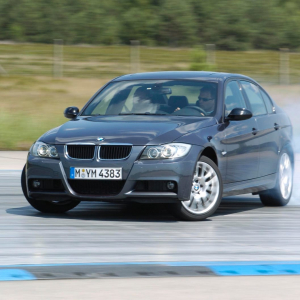 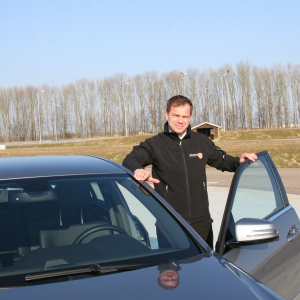 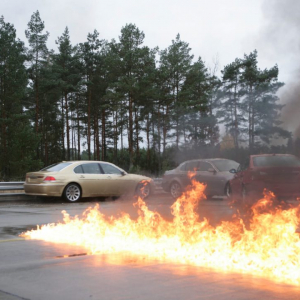 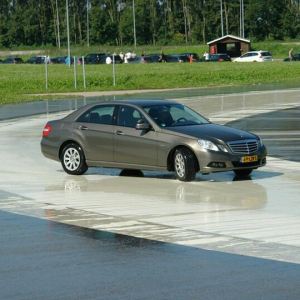 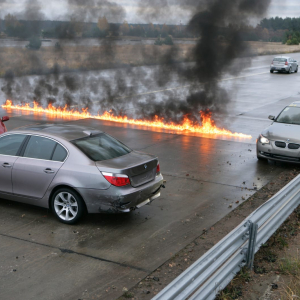 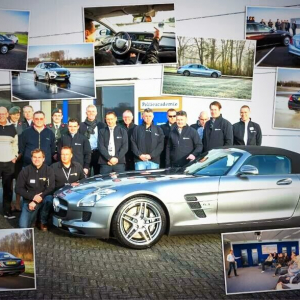 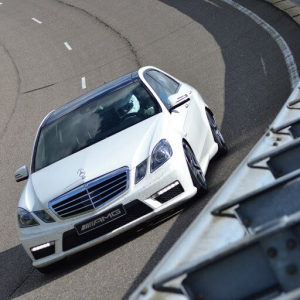 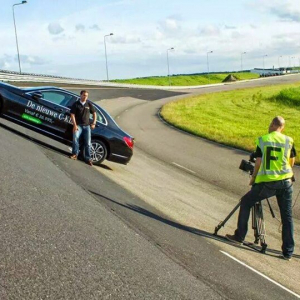 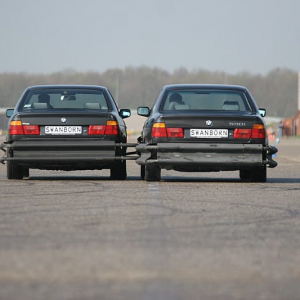 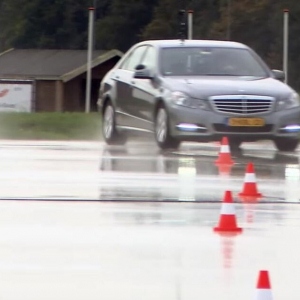 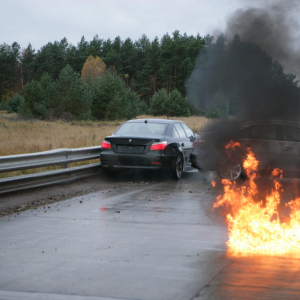 Contact
Open chat
1
Hello 👋
Do you have a question? Don't hesitate to send us a message.