Fred is one of the International Protection Services partners to provide Personal Development & combat Drills. Fred is an officer in the rank of major in the Royal Dutch Army, with 39 years of experience. He is a decorated combat veteran with multiple deployments to Afghanistan. Last year, Fred was knighted by the Netherland king to honor his service for a significant, long-term contribution to the monarchy and the military. At this moment, he works as head of the Army Public Affairs for the reserves.
He is also a former combat photographer and a Forensic photographer at the Joint Deployable Exploitation and Analysis Laboratory (JDEAL/C-IED exploitation). As a military historian, he is currently working on a Dutch army's scientific study from 1900 to 1948.

Besides his military work, he brings more than three decades of commercial and high-end security experience as a highly qualified and experienced professional security agent. He is also an advanced trained mountain climber and has many survival and (mountain) expeditions in the most hostile environments on Earth experience. Expeditions to the Arctic Circle, jungles, and mountain areas like Kilimanjaro Tanzania, Mt Kinabalu Malaysia, Mount Blanc France, and Mount Fuji Japan. In 2019 he was a member of an expedition to the deep jungle and swamps of New Guinea to find missing or shot down planes and aircrew from the second world war.

He is a trainer in combat drills, Personal Development, military leadership in stressful combat situations, High-Risk Environments.
Include team building, agility, mental toughness, adaptability, flexibility, mental and physical resilience, competence, and most importantly, character. And a trainer in Survival, Evasion, Resistance, Escape, and logistic planning of an operation or expedition.

'Most of life's battles are won or lost in mind.' 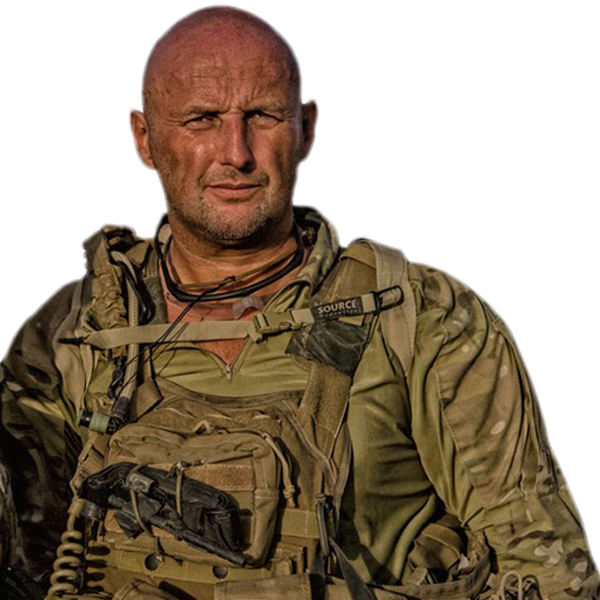 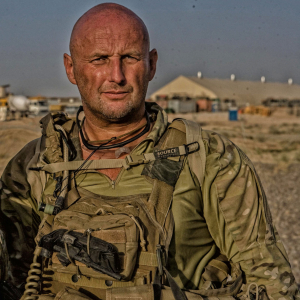 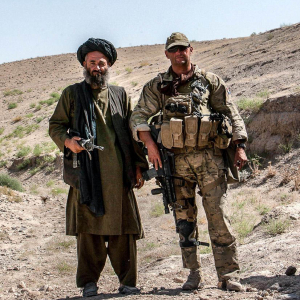 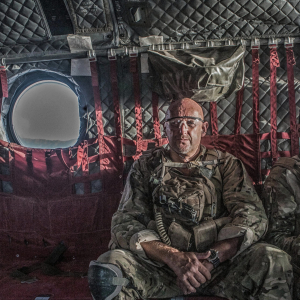 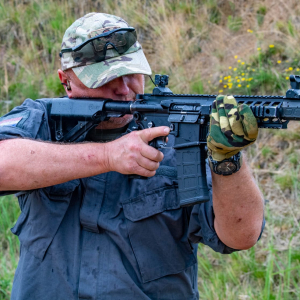 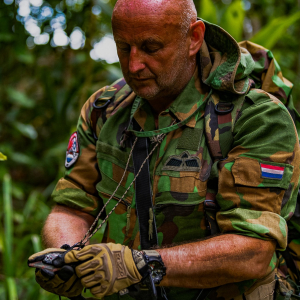 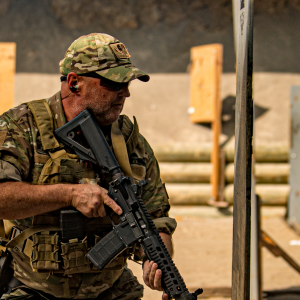 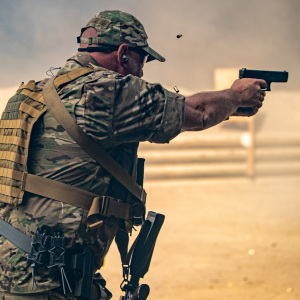 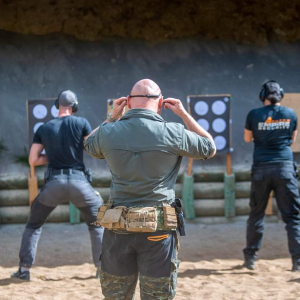 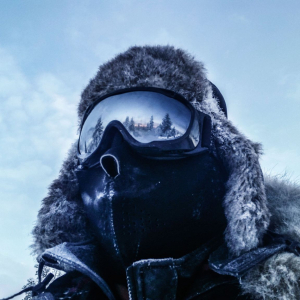 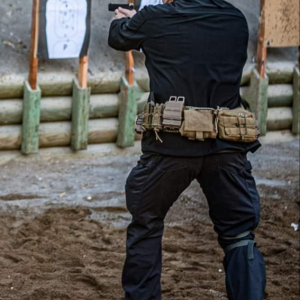 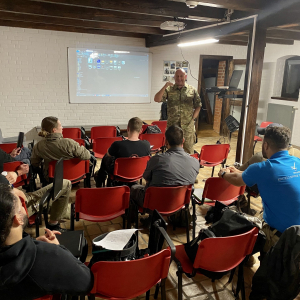 Contact
error: Content is protected !!
Open chat
1
Hello 👋
Do you have a question? Don't hesitate to send us a message.
We use cookies to ensure that we give you the best experience on our website. If you continue to use this site we will assume that you are happy with it.OkCookie Policy