Alex is one of the companies that International Protection services collaborate to provide extreme outdoor combat survival training.


His organization split into 3 parts:

· Underdogs-Academy, focusing on advising people who want to do expeditions in remote and/or dangerous locations

· Extreme Productions, making video productions from A to Z
· Extremely Insane focuses on athletes and offers products, courses, and training.

Alex was born in Sudan, where his Dutch father was stationed, and his Greek mother was living with her parents in a game park when they met. Most of his early childhood was spent with his grandparents and wild animals while his parents traveled in Africa. The main task of his grandfather was protecting the animals from poachers, and he transferred his love for animals to Alex.

His family left Sudan when the civil war broke out, and his time in the Netherlands was spent doing various sports like BMX and taekwondo. The 2-year mandatory service with the Dutch Army followed, which trains you to be a survivor in many aspects of your life. He traveled the world for work and lived in South Africa and Portugal, always following his passion for extreme sports, like big wave surfing. On his resume are a few of the longest distance races; in 2018, he paddled 1.800 km over the Yukon River from Canada to Alaska, and in the winter of 2020, he returned to the Yukon to attempt the Yukon Arctic Ultra, a self-supported race of 300 km in temperatures which could reach -50 °C.

He divides his time between Amsterdam and Chamonix to keep up his strict mountain training regime. "I am very passionate about the outdoors and animal welfare. I like sharing my knowledge and experience and always try to make people as enthusiastic as I am about spending time in areas where you rely on your expertise to survive. It's important to make calculated decisions; if it is too dangerous, look for another solution where the risk is of an acceptable level." 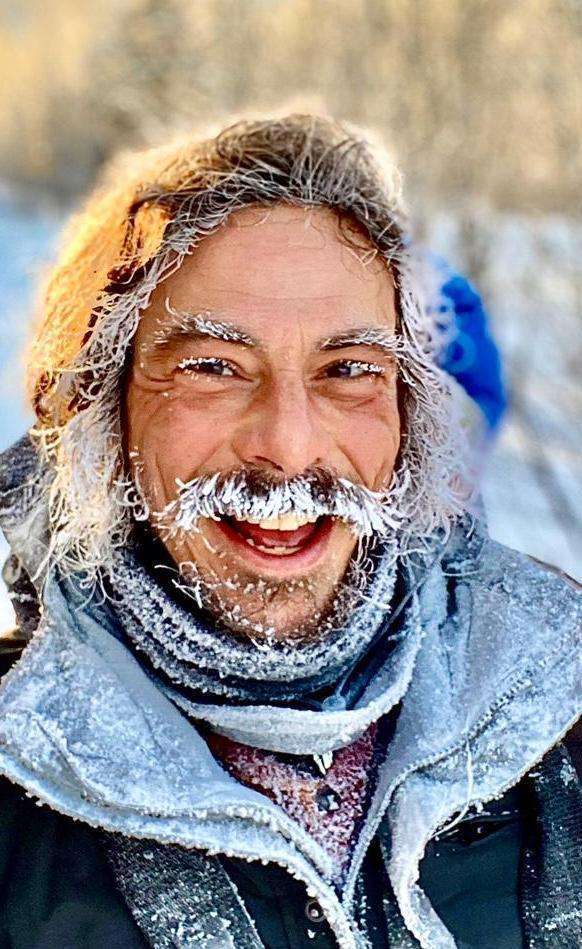 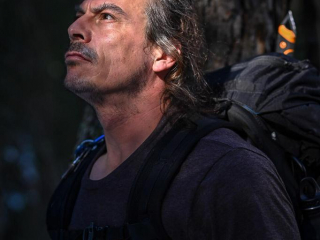 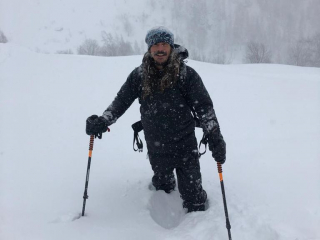 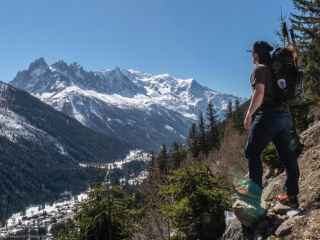 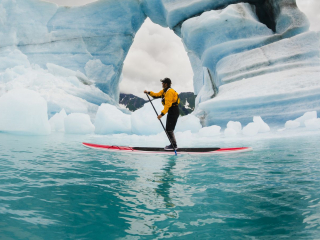 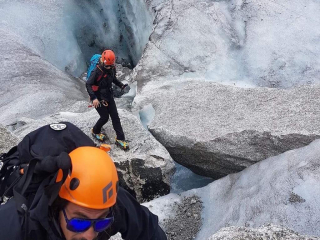 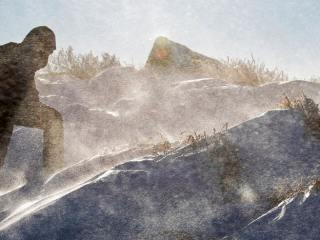 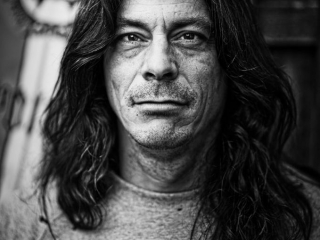 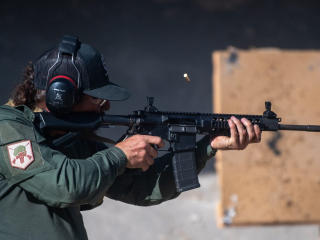 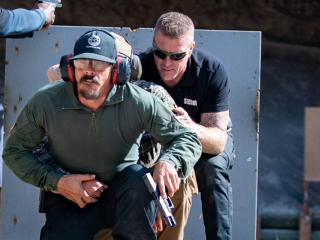 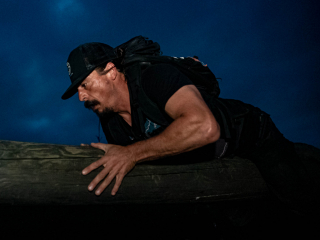 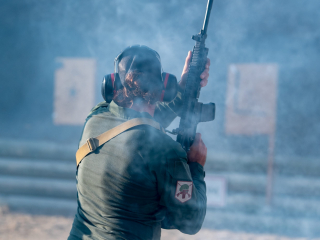 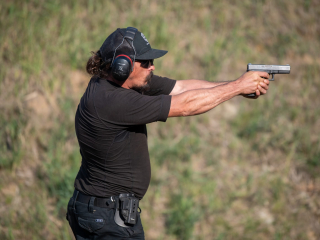 Contact
Open chat
1
Hello 👋
Do you have a question? Don't hesitate to send us a message.
We use cookies to ensure that we give you the best experience on our website. If you continue to use this site we will assume that you are happy with it.OkCookie Policy